MI FRUTA IS CONSUMED IN ENGLAND 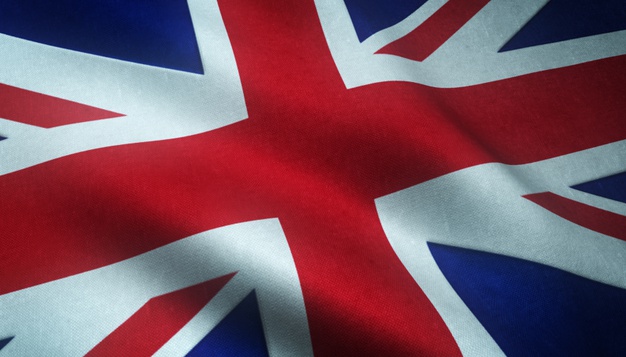 This week the first shipment of 240 tons of raisins produced in San Esteban by 28 small farmers from said commune of the Province of Los Andes leaves for England.

The producers grouped in the Aconcagua Valley Fruit Producers Society (Mi Fruta S.A.), will carry out the first export from Chile and South America under the business modality called “Fair Trade”.

In general terms, this modality consists of allowing small agricultural producers to reach large developed countries with their products without intermediaries.

Eugenio Navarro Briones, manager of Mi Fruta, explained that the 240 tons of raisins are committed to the English company Traidcraft, but that there are conversations with other companies to be able to sell another 80 tons also to the old continent.

This through the meetings established with representatives of the Fairtrade Labeling Organizations (FLO), the only company in the world to deliver this type of certification to enter the Fair Trade system. This entity ensures that the requirements established in the Generic Fair Trade Criteria (Fair Trade) for organizations of small producers are met.

“Our producers, thanks to the different technical consultancies, specialized, learned to work the land and produced good products, but they did not know how to market them, and this Fair Trade tool allows us to close the circle of producing well and selling well,” said Navarro. Raisins will be incorporated into nutritional foods for English schoolchildren, as part of a campaign to prevent obesity in children

Initially, the project incorporated 30 Indap users from the San Esteban district, with 28 remaining, who after going through a series of preliminary stages organized themselves as “Sociedad Mi Fruta S.A.” to finalize the export, also having to participate in an exhaustive training and certification process.