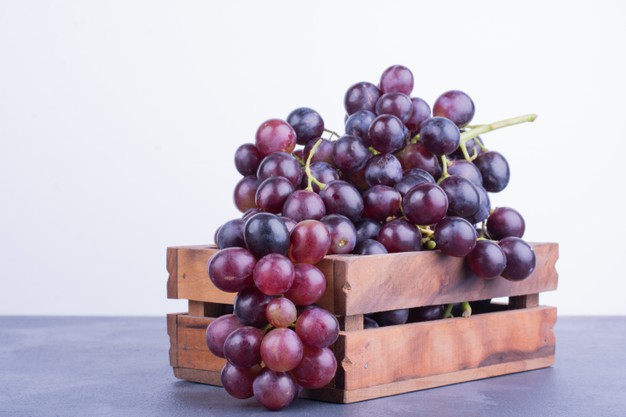 SAN ESTEBAN.- At full throttle and fine-tuning the last details are the San Esteban raisin producers, who make up Sociedad Mi Fruta S.A. to promptly start the export of this dried fruit to England. This situation generates expectation among producers, since this organization is the first in the Aconcagua Valley to have access to the Fair Trade system, thanks to the support provided by the INDAP Area Agency. This initiative was visited by the Deputy National Director of Indap, Juan Rusque, in the company of the Regional Director of INDAP, Víctor Medina and the Head of the San Felipe Area, Adolfo Michel, in order to know in the field all the work developed by the Sociedad Mi Fruta, an entity made up of about 30 small table grape producers and whose experience was developed thanks to an associative task together with Chile Emprende and Corfo. During this visit, the Deputy National Director highlighted the coordinated work of the small farmers and how they were able to face the different problems that came their way. “We have seen that this cooperative of entrepreneurs has much to teach their peers both in the region and in the country.” Likewise, he appreciated the fact of being nominated as a Bicentennial project. “This experience has been considered relevant, being an example to other peasant producers, through the application of Good Agricultural Practices and associativity and production systems.” Meanwhile, the Regional Director of INDAP, Víctor Medina, pointed out that this initiative is the result of the application of a regional development policy, “which has made it possible to sustainably promote work with small farmers in this sector. This is thanks to the implementation of the promotion instruments of this entity, such as the Investment Development Program –PDI- and the Technical Advisory Services –SAT-, among others ”. “This is a clear example of the efforts being made by the Government of President Michelle Bachelet through INDAP to intensify actions aimed at supporting the competitiveness of small farmers, in order to offer high quality products that can be exported. , complying with the demanding standards of the international market ”, indicated Medina. Meanwhile, the manager of this company José Eugenio Navarro Briones appreciated the support provided by INDAP; It was through this promotion entity that they were able to make themselves known, establish contacts and be able to start this process and be part of Fair Trade. “For us the support of INDAP has been vital, since it has allowed us to get out of the situation in which we found ourselves. Our producers, thanks to the different technical consultancies, specialized, learned to work the land and produced good products, but they did not know how to market them, and this Fair Trade tool allows us to close the circle of producing well and selling well ”, he concluded. Currently, more than 240 tons of raisins are stored in a plant in the Aconcagua Valley, which will be in charge of the cleaning and calibration process to start the export, a process that is expected to be completed by the end of July.